Decrease in frequency of sex reported in study of British Couples 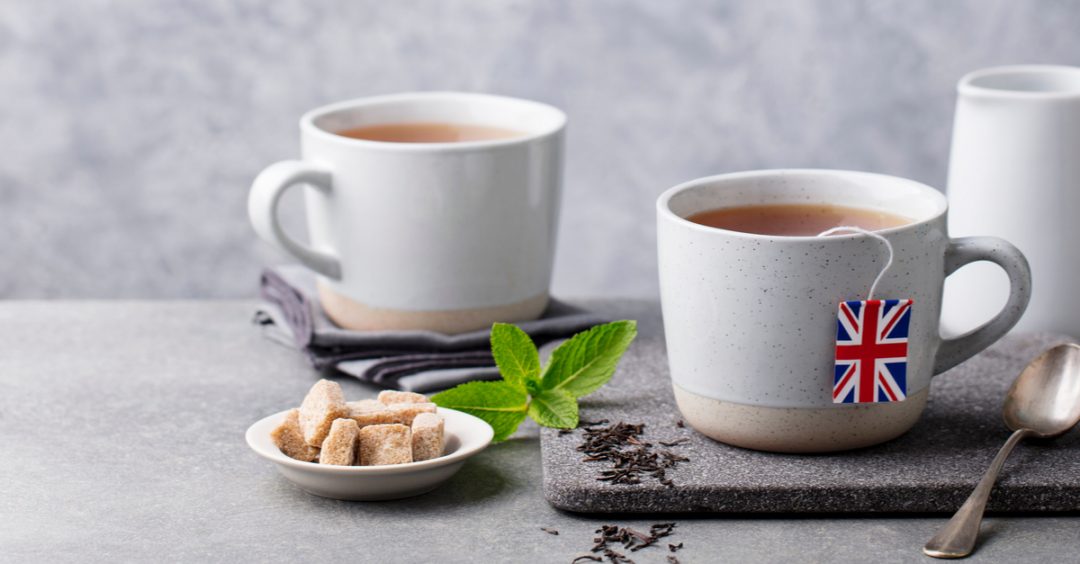 A recently published study in the BMJ detailed that married and cohabiting couples age 16-44 are having sex less than once per week. The study found a decline based on a survey in 2012 in comparison to earlier studies in 1991 and 2001. It also noted a decline (albeit less significant) in the frequency of sex of divorced, widowed or single people from the 2001 study to the 2012.

The study undertaken did not look at the cause of the change in reported data and as such further studies would need to be undertaken to provide more information as to why.

However, as a sex and relationship therapist, using both clinical experience and general study I can hypothesize as to the why this may be.

By 2003 the internet had pretty much revolutionised our lives and not necessarily for the better (at least when it comes to sex). Who can deny that spare time in the evening might involve a bit of internet shopping, searching for holidays, household goods, kids clubs, checking out what’s new on Instagram/Facebook/Twitter or simply continuing work. It’s pretty hard to switch off when there is a backlog of emails still sitting there that have accumulated through the day.

For those lucky enough to switch off, they might switch on Netflix or Iplayer – I’m imagining by now it’s certainly later in the evening than our counterparts back in 1995. By 11pm you’re feeling pretty tired and the prospect of an early start is potentially killing at least one partner’s sex drive. And there we have it, multiply by 5 and we have probably wiped out much of the week. How does the weekend look?

It’s arguably difficult to blame the changes in patterns of sexual frequency with work, children, commitments and elderly parents as these affect generation after generation. However, some might argue that the expectations in developed countries are greater than they have ever been in terms of ‘living your best life’, ‘pushing boundaries’ and ‘achieving your true potential’. Life is  incredibly busy.

Equality, education, feminism and changes in social acceptability may also play a part in the changing patterns of the sexual frequency of couples. There is (thankfully) a greater level of positive sexual education, more emphasis on both partners enjoying the sexual experience and arguably more of a focus on quality over quantity when it comes to sexual intimacy. There may also be less pressure overall to conform to a perceived norm of sex and frequency, which may be as a result of all of the above or simply changes in perceived gender differences or empowerment of individuals to disregard peer influence.

Overall, with the continued and competitive variety of internet based entertainment we experience a much wider variety of entertainment accessible from home than previously experienced. It is likely a combination of these factors that are influencing the change we see in sexual frequency amongt couples. It will be interesting to see if this trend continues over the years to come.

People often ask me what is the norm and in truth there really isn’t one. Some couples have sex a few times per week and some a few times a month, others a few times per year, some not at all. This report feels a fairly accurate representation if we were looking at the average. What really matters is that a couple is having the sex they want and finding a balance that suits both, in frequency and nature. It’s easy to fall into a pattern with sex so if you are finding you are dissatisfied or disinterested then that is the time to talk about your sex life. 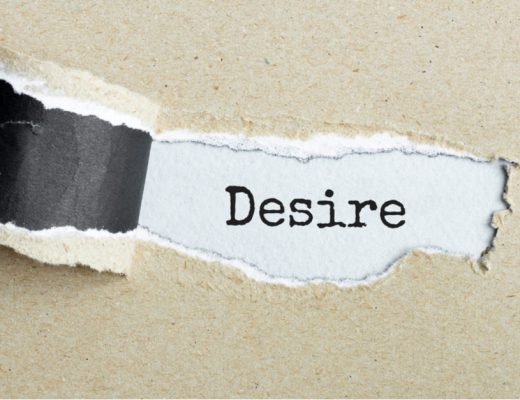 Do females have lower sexual desire than males? I am a COSRT Accredited Relationship and Sex Therapist providing therapy in Beaconsfield - Buckinghamshire, Harley Street - London and online via Zoom. I cover a wide range of relationship, psychosexual and confidence issues. 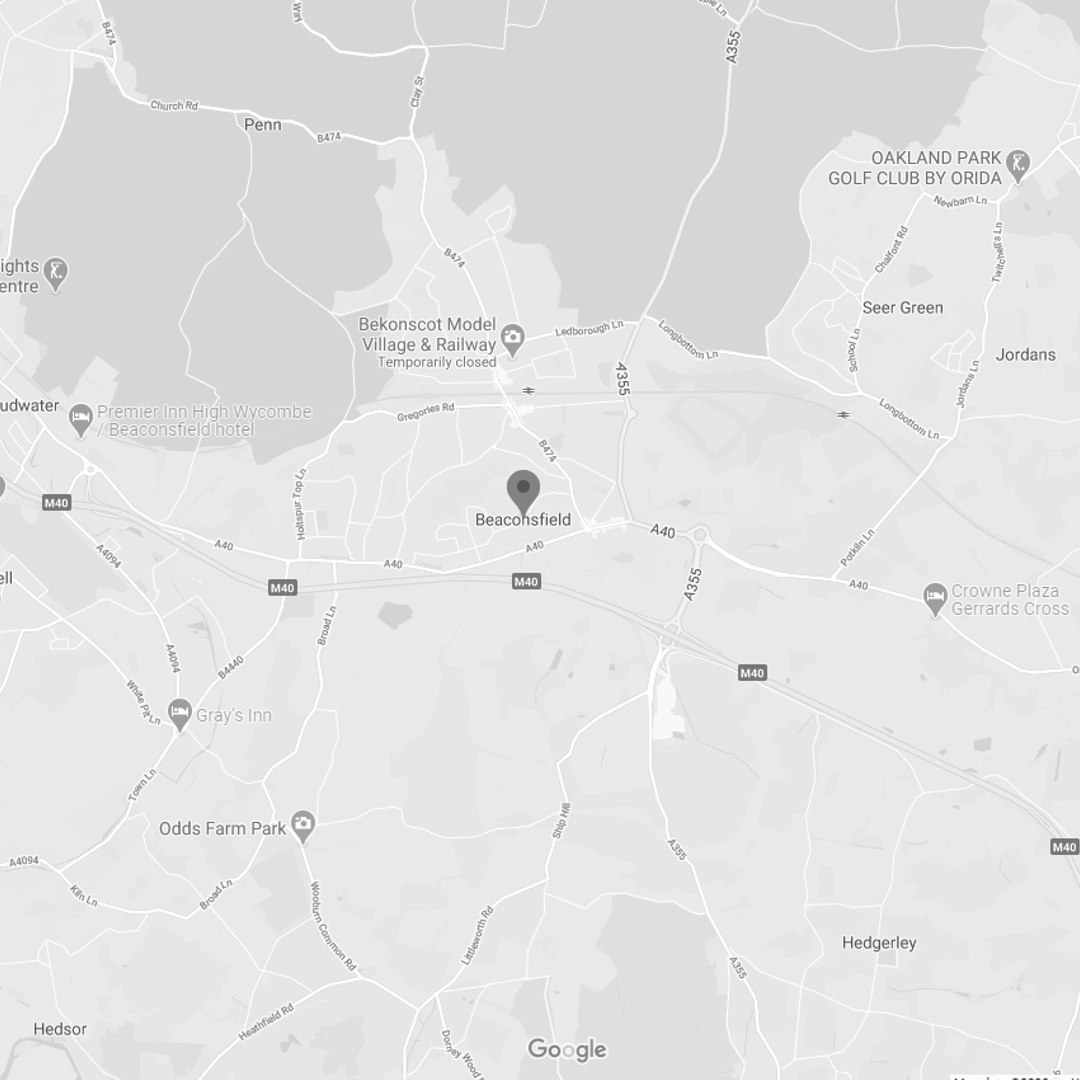 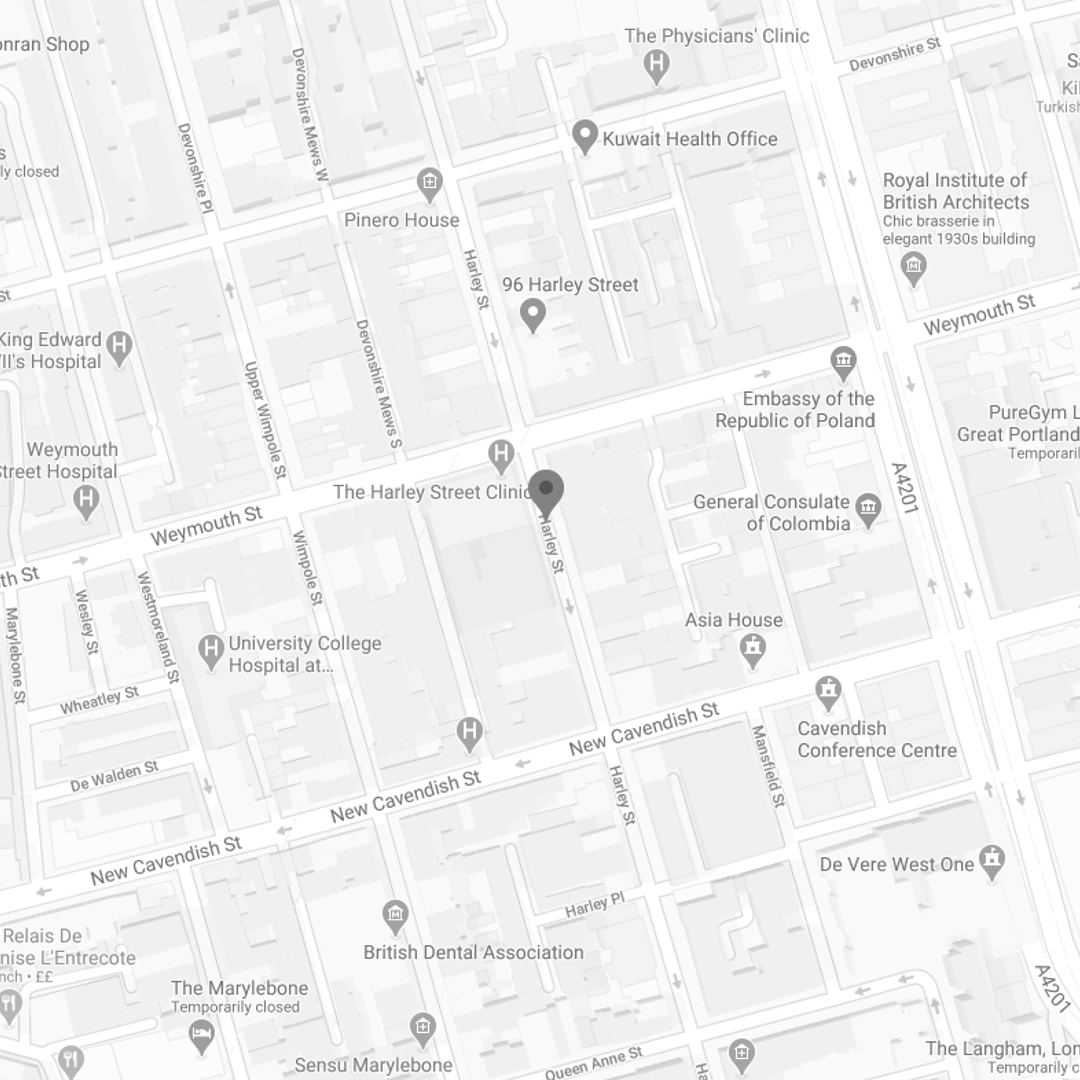